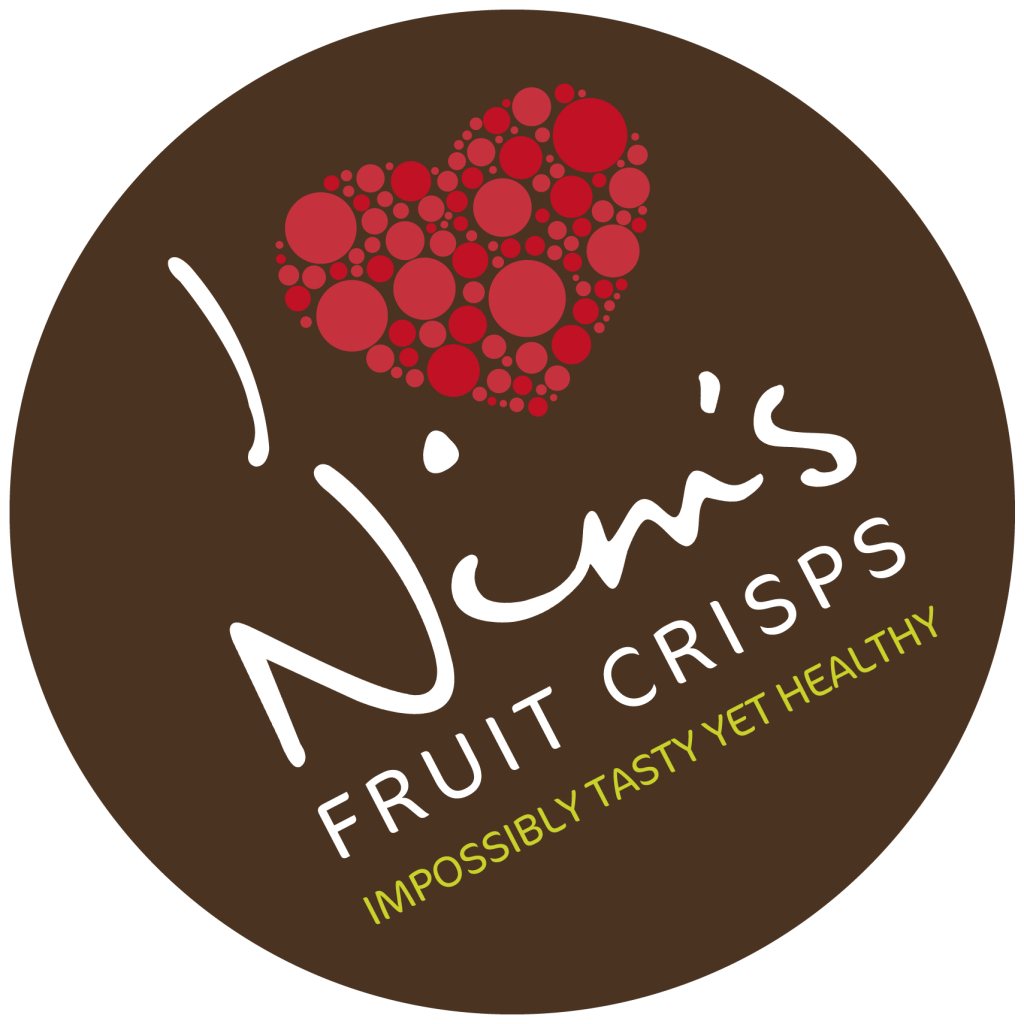 When I was a café owner and mum to a toddler, I was frustrated with the lack of genuinely healthy and great tasting snacks that I could offer the parents and children frequenting the coffee shop. There was a constant battle between parents trying to persuade the children to have fruit as a snack whilst the children bartered to have crisps. There really was a problem in finding honest and genuinely healthy snacks I could stock that both parents and children WANTED to eat. This was at a time when flapjacks were considered to be the healthiest snacks around!

I’d always felt that it was important to introduce children from the outset to become accustomed to the authentic taste of foods in its natural state. So, I set about creating a snack that would have to taste great, be as natural as possible, be nutritious and affordable. Cue Nim’s, the 1 Ingredient Crisps! Nim’s are made using the fruit, the whole fruit and nothing but the fruit (or veg)– skin, core and pips in-tact, sliced and air dried to perfection.

I started out making them in my shed, then emboldened by the initial feedback, up-scaled to my garage and finally to a manufacturer in Eastern Europe. However, having them made by someone else meant the quality wasn’t the same and development of new products almost non existent. It soon became obvious that the only way this was going to work as a business was to make them myself. In Nov 2015, I decided to set up my own BRC certified factory in the heart of Kent. Now, more than 80% of the fruit and veg we use is grown in the UK. In fact a majority of it is within 30 miles of our factory and because we use the whole fruit and veg (apart from pineapple) we create virtually zero food waste.

Each pack of Nim’s 1 ingredient fruit and veg crisps, retains much of the nutritional content including fibre and vitamin C and counts as 1 of your 5 a day. At between 36 – 78 calories a pack, our multi-award winning crisps are the perfect healthy snack for any occasion for adults and children alike.

The best bit about having our own factory is we can innovate to our heart’s content! To date, as well as the fruit crisps, we have launched the UK’s first ever range of air dried vegetable crisps, fruit and veg crisps for children, citrus slice Infusions for hot and cold drinks and now our latest most exciting innovation – Edible Teas! 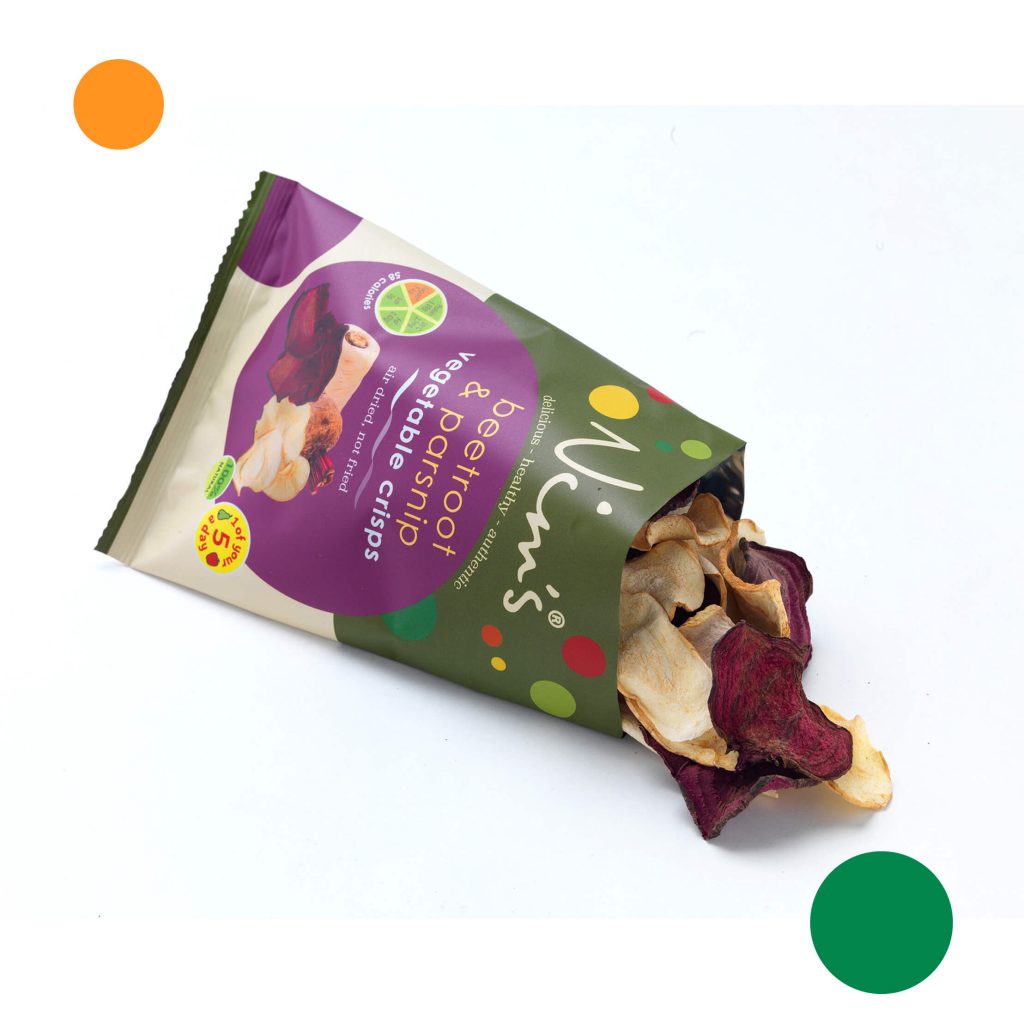 Are Nim’s suitable for me?

– Nim’s are officially approved by Public Health England as one pack being 1 of your 5 a day as well as being an approved supplier to the NHS with our CQUIN compliant snacks.

– Nim’s are free from everything but great taste and natural goodness.

– Made in our very own nut and gluten free factory- all of our products are allergen free. 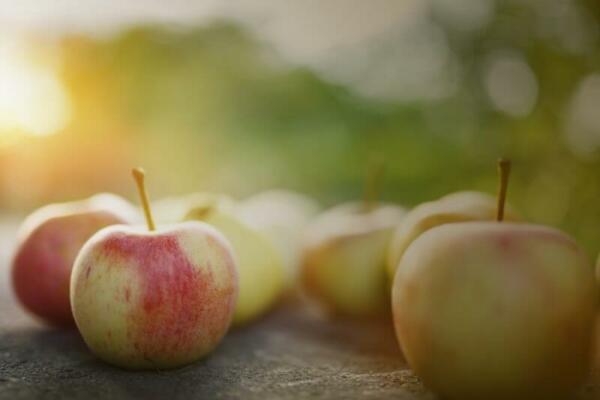 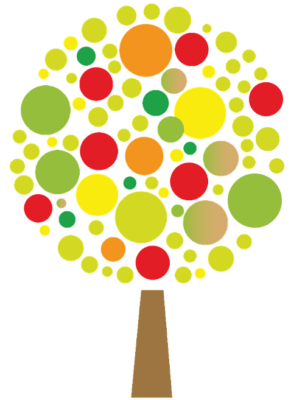 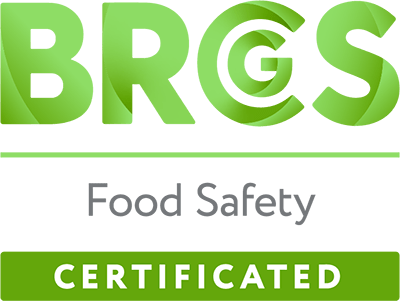